Now for the talent portion of the game.

But then Scott Stein, mastermind of the tiny ween contest, stormed into the studio with glad tidings—all three finalists get to go on the trip! 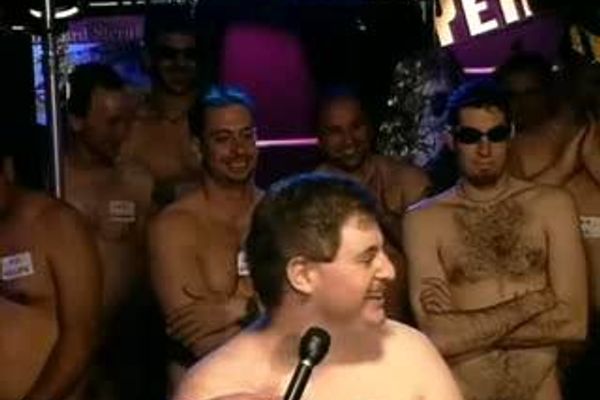 But wait, this happened in !

Philippe rocked out a parody of an Elvis song whilst dressed like a construction worker.

It was an aggressive, emetic scent.

I might be one of the smallest guys in the world. 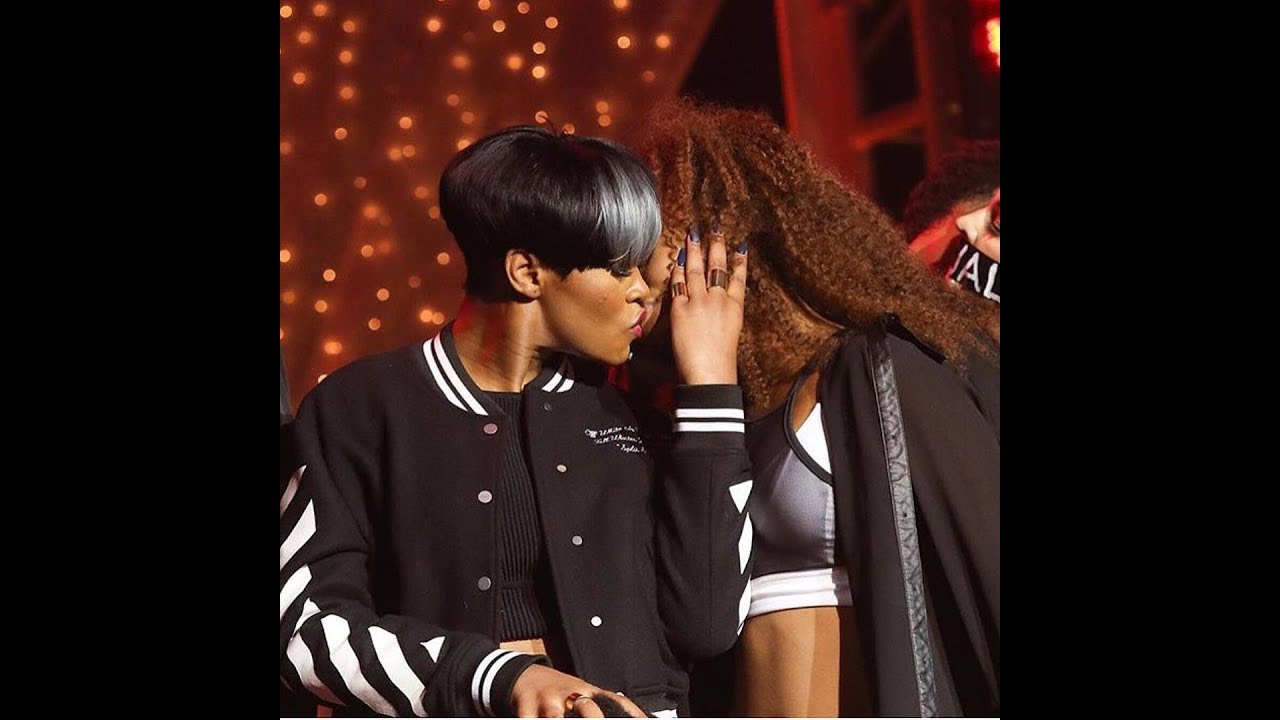